When pimples appear on our facial skin, the reaction of many people is to blame chocolate. This idea is such that many women and men limit their consumption of these foods for fear of acne. This paradox between delight and fear of pimples even tends to make us forget the many virtues of chocolate.

It should be noted that good skin and body health is closely linked to the foods we eat. So what about chocolate? We know how much this question terrifies the most greedy who find it difficult to resist their chocolate bars. It is interesting to take a closer look at the real scope of milk chocolate, and its effects on the body and facial skin.

What is the link between acne and chocolate?

Any scientific studies have been done to answer this myth. And it would appear that this belief about pimples appearing due to the ingestion of milk chocolate is wrong. In fact, there is very little correlation between our diet and chocolate. So why do most people have this in their heads? When we consume milk chocolate containing additives such as soya lecithin, emulsifiers and synthetic flavourings, we are more likely to see a pimple appear on our face. The reactions caused are rare, but they do occur.

The other reason is that the people affected by this acne have ingested large amounts of fat despite a malfunctioning gallbladder. The role of the gallbladder is to facilitate difficult digestion. It is therefore the over-consumption of milk chocolate with a vesicular dysfunction that would cause these harmful effects on the skin of the face, if an excessively fatty diet is found. Finally, consuming too much milk chocolate would result in skin disorders, which would be accentuated in times of stress.

How to limit the appearance of pimples on the skin by eating chocolate?

We advise to always check the composition of milk chocolate before eating it. Some people are more sensitive to additives than others, so be careful about the proportion. Limit your consumption to a few squares a day, not a whole bar.

Another way to fight acne is to use a natural acne cream, not to cause you breakouts... 1001 Remedies Magic Skin might be the right solution for you then... 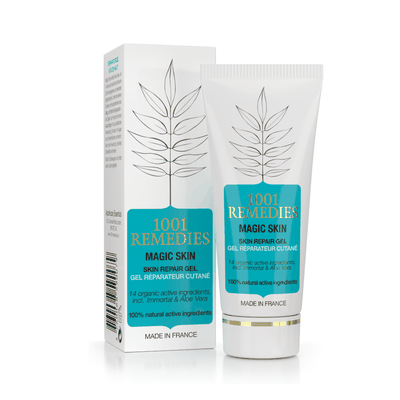 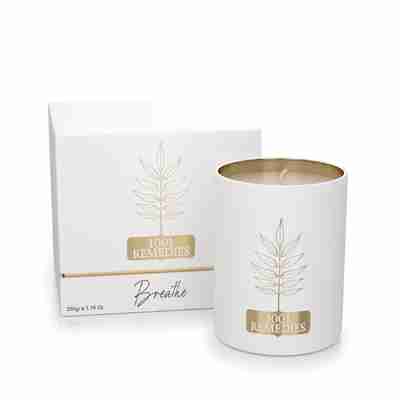 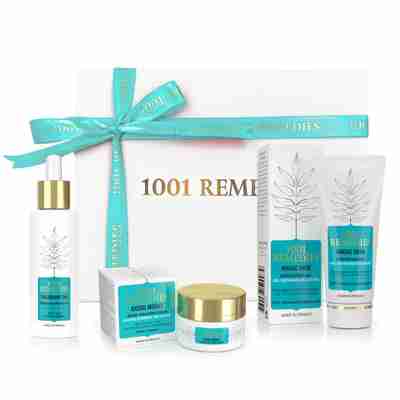 Take care of your Skin,

Take care of your Sleep

Treat yourself with a drop of wellness everyday...